Things I find wrong:
Puppy mills
Chemicals in formula
Formula companies who push themselves on the uneducated
Chemicals in food
Cruelty to animals, even if the animal is for food
Illegal immigration
Crooks who run big business having a say in our government
Criminals getting better treatment in prison then regular citizens get in the real world
Criminals getting abused in prison
People inciting violence
Illegal immigrants getting treated better than Americans in hospitals
Tax dollars going to help fund programs that support abortion
Killing babies
Controlling peoples choices
Lying government officials
Chemicals in toys
Forced institutionalized education
Depending on warring countries for our recourses
Subsidizing corn
Letting business take over crops and seeds
Controlling how much people make in honest wages
Hospitals not allowing VBACs
Outlawing Midwives
Things I think will help:
Adopt from shelters
Breastfeed, seek help
Research formula companies and practices (it will make you sick)
Buy local, the food is safer
Go to the farmers market (small farms respect their livestock)
Let the states crack down, crack down on businesses that bus in illegal’s for cheap labor
Vote out the bureaucrats
Elect more Sheriff Joes
Sheriff Joe may make his prisoners do labor and live in the hot sun but he also cracks down on abuse to criminals
Crack down on those who incite violence, freedom of speech only goes so far (Westborough especially)
America should help her citizens first
Tax dollars should go only to build our infrastructure (roads highways), and pay for protection, i.e. police, firemen, and military
Abortion is not birth control
We as a free republic (yes that is what we were supposed to be) must let people choose how they live. Also means Drs can choose not to do abortions and churches can choose not to employ certain types of people
When lies are uncovered we need to take action, including lies our current people in most offices in both parties
Buy American made wooden toys (ok so my boys don’t like those) Hey big toy companies you’re all jerks and making fun toys with lots of chemicals is wrong!
Homeschool, and stop the nationalized testing, gosh I could go on… its wrong!
Corn Syrup and other corn product are very unhealthy, so is corn fed beef
Companies should not be able buy life and control it, bad ju-ju
However dirt bags that come across dollars in dishonest ways can rot in jail
Fight! Know your body educate yourself, you can VBAC, find a new Dr or a midwife that will help
Midwives are the best at helping babies out research birth options and get to know a midwife
So here is my list add if you like.
Posted by AJ at 3:21 PM 3 comments:

Spring Break was a real treat this year. We went to El Paso where my dad has his current job for his company. After a couple days in EP we went to Tucson Az to spread the ashes of my Nanan, Papaw, and Uncle Robin. Nanan could never bring herself to spread my Uncle's ashes since he died so young from a car crash. She didn't spread Papaw's because she wanted them to be in Az where she considered home and not Missouri where she hated living.
We kept the trip light since all had been mourned. It was more of a celebration of life. My Parents, Sister and her 3 kids, My brother and his wife and their two kids, and me and my boys. Sadly D and my sisters husband both had to work.
I know you want pictures. 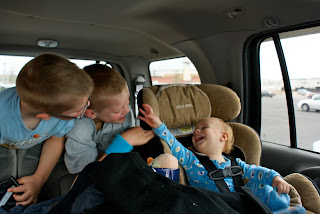 Gotta love those cousins, Big B and TJ! 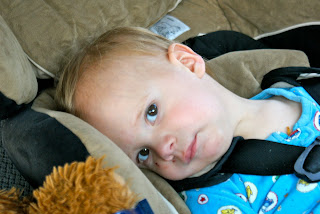 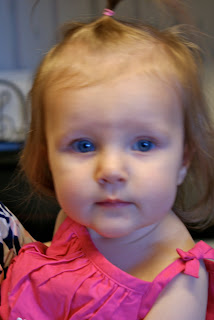 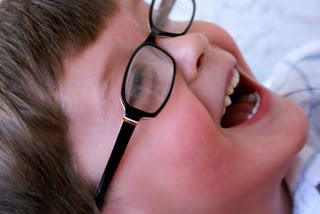 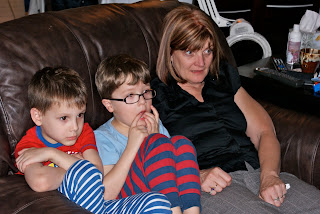 Watching a movie with Noni. I think it was Over the Hedge. 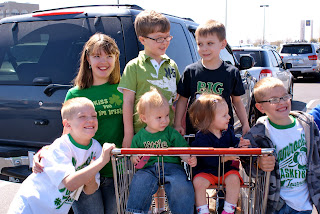 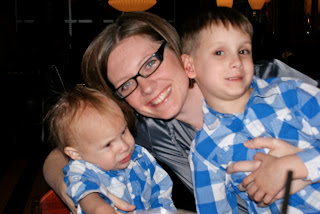 My Birthday...without D...kinda sad, but my family helped ease the pain of being away from him.
The next day we drove to Tucson for the next part of our adventure. Stay tuned for part 2...tomorrow God willing.
Posted by AJ at 12:29 AM No comments:

What a slacker!
That is what I have been!
Did not do a birthday post!
And I have not blogged since February!
So here it is:
The Birthday Party! 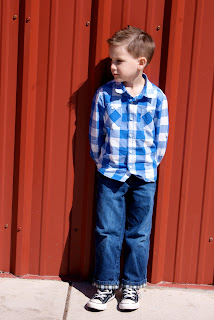 Boy maybe looking forward to a modeling career? SO HANDSOME! 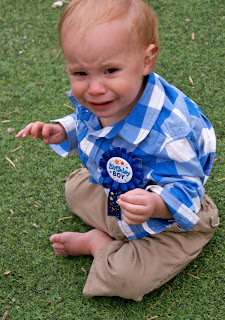 Its his party and he'll cry if he wants to. 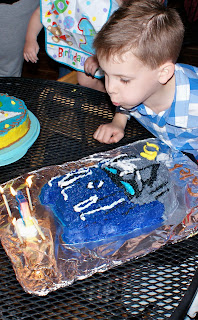 Yeah I made that cake! 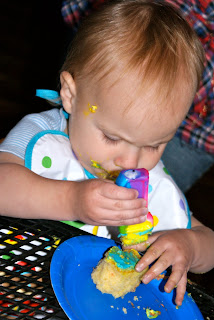 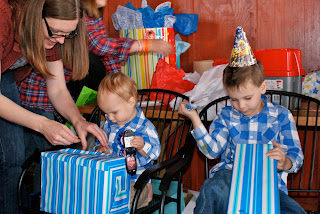 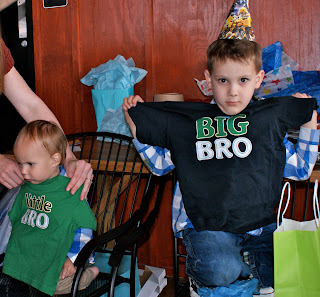 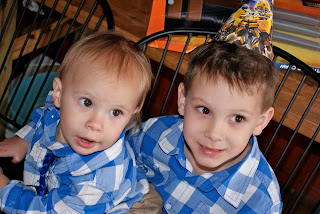 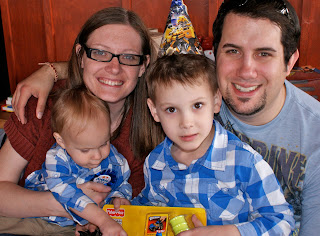 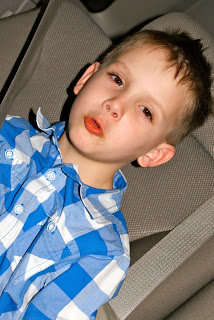 On the way home he couldn't stop talking about his party...in fact he still talks about it. 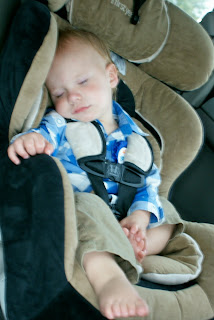 And while the big one talked...the little one snoozed.
Posted by AJ at 11:45 PM No comments: